Home Archives Profile Subscribe
If It Is Cold, It Must Be February
My Head's In The Clouds

Is it Spring Yet? No? OK Then.

February. The shortest month of the year, overwhelmed by the two longest months of the year, January and March, is the sorriest sibling of the months. I'll try to make it better. 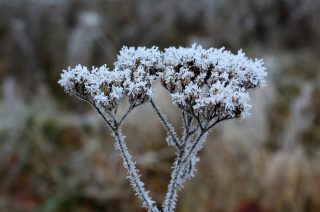 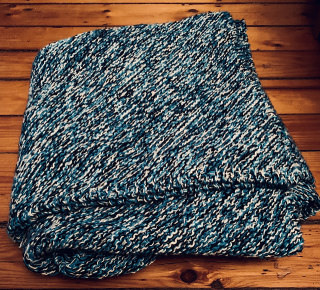 I started it in December of 2017 and finished it the day after Valentine's Day this year. There were several months of hibernation involved when it had to sleep while I worked on other things. But it is done now!

I knit a sweater for my friend Lynne in eleven days, which kind of surprised me. 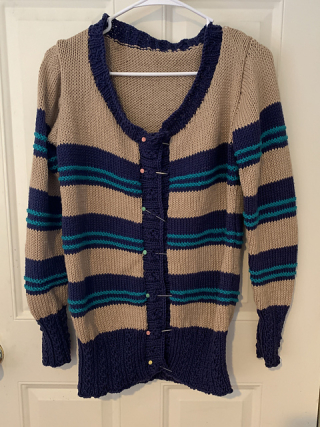 Granted, it was a size small in aran weight cotton, but still. It was a fun knit!

I tried to make a mug cake cinnamon roll for breakfast this morning. Mug cakes are when you put ingredients in a mug, stir it up, and voilá, two minutes in the microwave and it turns into a luscious cake. Mine did, and I ate it before could take a picture, but my question is this: why is it that for something that is supposed to be ridiculously simple, it seems to be so hard to make? Maybe I was half asleep, but it felt like it would be just as laborious to make a whole pan of cinnamon rolls and have them easily for a few days than to go through the rigmarole of making one in a mug. Maybe I just need something to bitch about. Anyway, my cinnamon roll mug cake was good. I used this recipe, but I made up my own icing. Have a good rest of February!

Posted at 08:36 AM in Beth's Knitting Projects, Food and Drink, Ramblings of a yarndemon, Whining | Permalink | Comments (0)