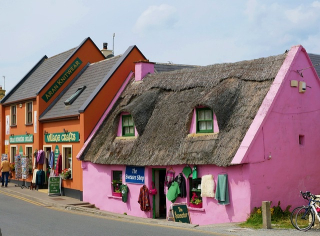 The gloves for which “Pam’s Gloves” are named were originally bought in Doolin, Ireland at O’Brien’s Craft’s, because Pam’s hands were terribly cold when she, Kevin and Joseph took a trip to Ireland many years ago, long before my stroke.

She wore them a lot, and they eventually wore out. I took them and made a pattern from them to knit her another pair (the original pair were of dark brown wool, and I think that my copy also was dark brown wool). Unfortunately they came out too small and Pam never wore them much. I was thinking Pam needed another pair, in a slightly bigger size, so I started these green ones in Donegal Tweed, because Pam had visited the mill that produced that in Ireland. But then I had my stroke, and it languished unknit for 11 years.

Recently I found one finished glove and just the cuff of the other one when I was cleaning out my stash. I decided that since this year was going to be about getting rid of my stash, I needed to finish it.

I knew that I had written down my pattern notes many years ago, before my stroke, BUT that was on an Apple Mac (I think it was my tangerine iMac, that tells you how long ago it was) and I used Appleworks, which wouldn’t open now except in some weird text in GoodReader and the chart which the whole pattern depended on wouldn’t open at all. Sigh. So I had to make the chart from the existing glove. 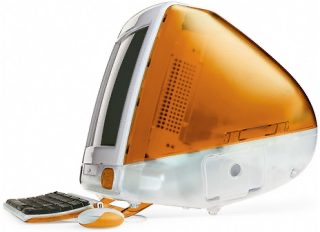 I ended up using Stitchfiddle.com to make the chart, and the glove came out relatively well, and almost the same size as the one I knit before my stroke. I gave the gloves to Pam for Christmas and she loves them. She says they fit just like the originals gloves did. 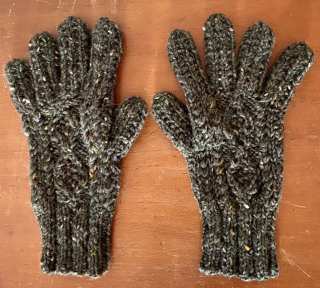 I did write the pattern for the gloves and was going to make it available here on Demonic Progress, but I found the website for O’Brien’s Crafts. They are still there and still selling children’s mittens that use that pattern. I think that they also have adult size mittens and gloves, but there is only so much that you can put on a website! So, if you want a pair of these gloves, I encourage you to take a look at their website and contact them to see if they have gloves and if they ship to the USA. We should all support craftsmen and small businesses. 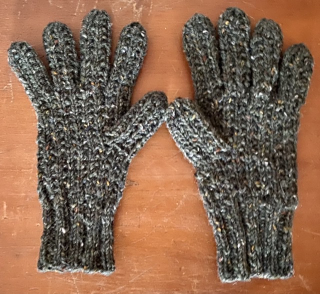 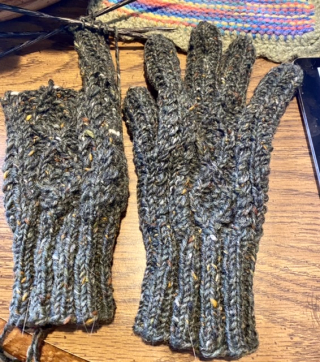 Posted at 08:14 AM in Beth's Knitting Projects, Found on the Internet, Travel | Permalink | Comments (0)