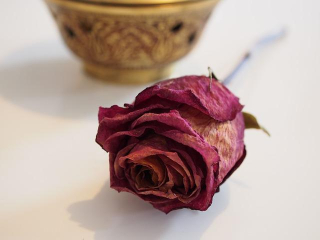 We recently lost two people who played characters in two of my favorite shows, Dr. Who and Star Trek (the original series). 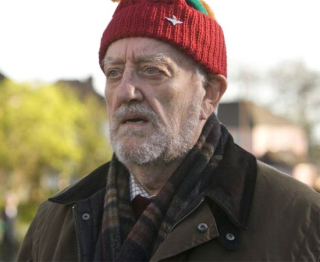 The first one was Bernard Cribbins, who played Wilfred Mott, Donna Noble’s grandfather, in Dr. Who. He lived to the age of 93, and was 70 years in entertainment. He was known as the kindest character in Dr. Who. Though his part was relatively small, it was memorable. 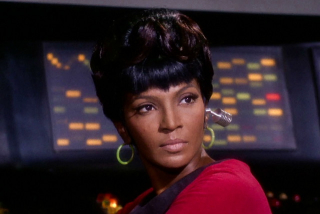 The second was Nichelle Nichols who was Lt. Uhura, the communications officer on Star Trek. I loved Uhura. She was so beautiful, smart, able to get things done. Nichelle Nichols lived 89 years. I miss her. Another part of my childhood has died with her.

So, I have added two things to my queue of knitting items to make. I might not get around to making them right away, but I will make them. I already have the yarn! 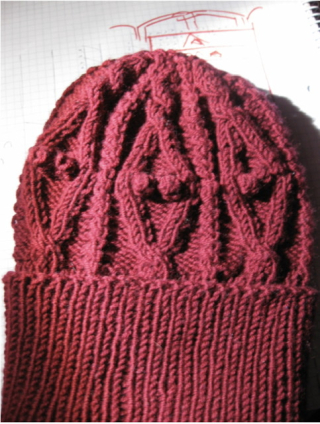 The first is Wilf’s Hat by Patricia Schonhold. It’s a beautiful red hat with cables on it, and I will try to get an airplane charm like Wilf’s to put on it. It’s a free pattern! 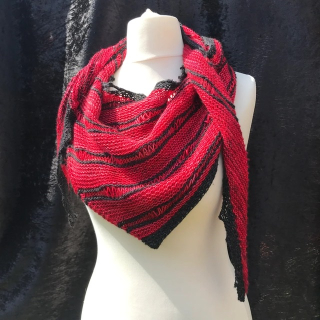 The second is Uhura by Zohar Designs, a shawl that is shaped like a communications officer’s badge with “hailing frequencies” stitches reminiscent of Lt. Uhura’s job on the bridge. It’s available for £3 from payhip. I’ll knit it in red like Uhura’s uniform.

This is only a preview. Your comment has not yet been posted.

The letters and numbers you entered did not match the image. Please try again.

As a final step before posting your comment, enter the letters and numbers you see in the image below. This prevents automated programs from posting comments.

Having trouble reading this image? View an alternate.

(Name is required. Email address will not be displayed with the comment.)